Kieran James (Busuk Chronicles)1: Hi, can you tell me the early history from the formation of the band up to now?
Leo (vokalis ARCH ANGEL): Our band was first established in 2006. We were known as Helloween Cover band. We continued to play until we had our first mini-album, the Archangel EP (2014).

KJ2: How is the response of people to your mini-albums / album / demos?
Our first mini-album was welcomed and much appreciated.

KJ3: What are the most influential bands for you guys in playing music?
We have influences mainly from Helloween and other European power metal bands such as: Rhapsody, Edguy, etc.

KJ4: What are your future plans for the band?
Of course we want to keep playing power metal and to have the second album.

KJ5: Are the songs you create using English or foreign lyrics?
All lyrics were written in English.

KJ6: What are the lyrical themes?
They talk mainly about our own band, angels, unbroken spirit, fighting against evil.

KJ7: Why do you all like to play old-school instead of deathcore or other modern styles?
We play it because this music gives us more energy and understanding about life and humanity.

KJ8: What do you say to people who ask why you play western-style music?
We tell them that we want to play globally. Go international.

KJ9: Do the wives and girlfriends of the personnel support what you are doing?
Yup, we are supported by our wives.

KJ10: What are your most memorable shows or experiences onstage?
We were impressed whenever we saw those metalheads sing along to the songs we played.

KJ11: What are the best and worst things about the community in your city?
We have a supportive community, which is PSC (Power Speed Community).

KJ12: Have you got any message for the fans?
Be brave to reveal your dream, fellas. Keep on rocking! 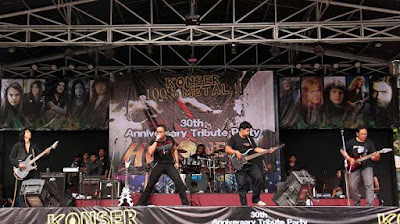 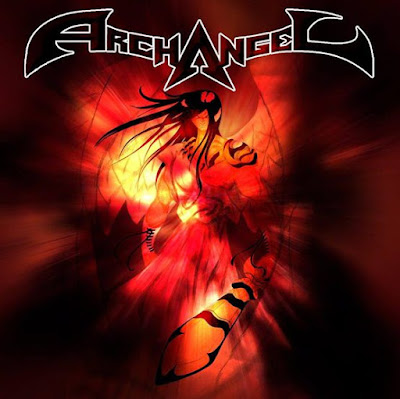