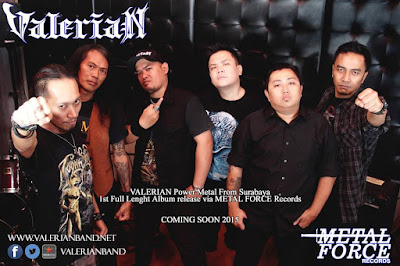 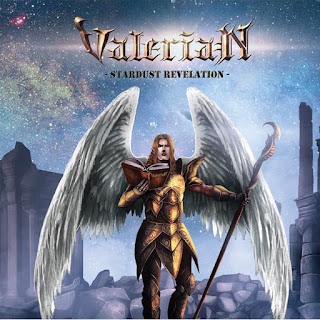 Valerian is a power metal band from Indonesia which is releasing their new single Stardust Revelation. I will keep myself from referring to another names of the scene to compare Valerian's work, as it would be unfair to their art. They deserve to be recognized not as a "band that sounds like this or that", but for their own sound...and what an impressive sound that is. As soon as Stardust Revelation starts, we know we are about to listen to something big and enjoyable to all fans of melodic and power metal fans and that impression is kept throughout the whole song. Even though it is a heavy and fast-paced song, it still achieves a nice level of catchiness with decent work from all the band, having great guitar riffs and vocal performances. The drums could be more present and faster, but it doesn't compromise to the whole ambience of the song. Valerian is definitely one band to look for in the future and their already released work will please lots of fans of the genre.

The full-length album Stardust Revelation will be released soon.


Album Track-listing: 1. Awakening Of The Fallen One 2. Symphony of Endless Desire 3. In Your Hand 4. Stardust Revelation 5. Heroes Land Odyssey 6. Elegy Of The Unspoken Words 7. Sinner's Euphoria 8. My Everlasting 9. Glorious Anthem 10. The Triumphant 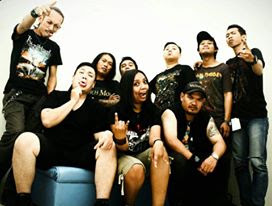 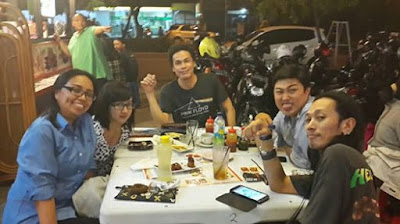 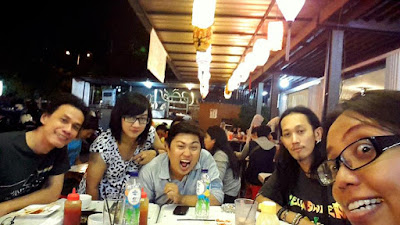