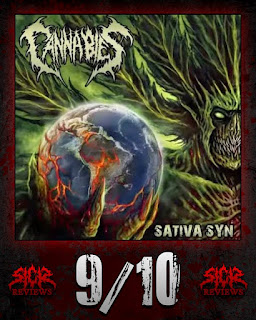 Cannabies are already back with a debut full length album called "Sativa Syn" only composed with new f***ing songs! Andri (Vocals), Esa (Guitars), Ega Undergod (Bass) and Indra (Drums) are the four blunted f***ing heads making part of that hydro shitty f***ing bomb and performing a Death Metal totally f***ing sick with some more technical elements and a very influenced Brutal Death Metal side! Delivering a release in the same f***ing vein as their last EP with an energy creating their identity, Cannabies returned in force to provide a near-perfect f***ing songwriting and give us "Sativa Syn" which is totally f***ing enjoyable and inspired! Andri on Vocals is very powerful, being a little bit redundant and missing a little of diversity but still f***ing enjoyable, Esa on Guitars is f***ing great by giving in majority great and brutal f***ing riffs but performing a few a bit less good, same with Ega on Bass who is f***ing awesome and very present in the production making his job f***ing enjoyable, and finally Indra with a insane f***ing drumming filled with blast but still being able to diversify his job very well! Sativa Syn contains a very great and powerful f***ing production, mixing very well done giving an important place to the bass guitar with a total devastating sound, maybe lacking a little of heaviness, but perfect for the style of Cannabies! The four sickos are offering ten new songs (including one instrumental outro) and lasts 32 frosted f***ing minutes that will make you high as ever with all excellent songs and some having maybe a few less good parts but quickly forgotten because of the amazing ones! "Sativa Syn" is a near perfect debut album offering all elements to create a memorable f***ing shit from start to end and Cannabies just proved the important place they take in the Indonesian Metal scene and they probably smoked some of the greatest ganja to provide this awesome album and a must f***ing have for all sick f***ing heads! Outstanding Violent Hydro Death Metal! 9/10. [This review was first published by Andrew Sick of Sick Reviews and is used here with his kind permission.] 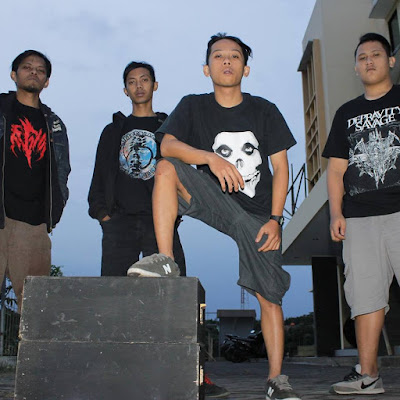 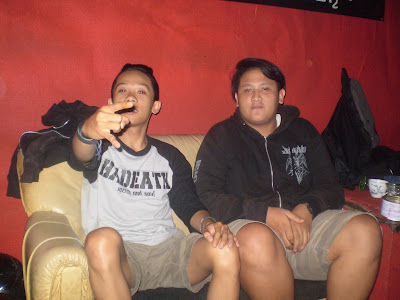 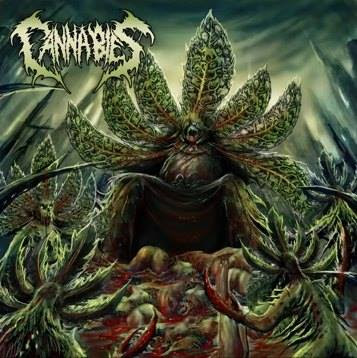 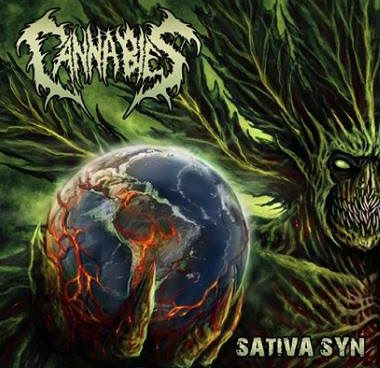