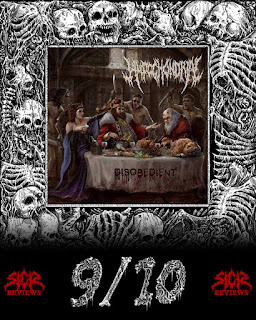 Born in 2008 in the capital of Death Metal, Indonesia, Hypochondriac are finally ready to serve their highly anticipated debut f***ing album "Disobedient" which continues the brutal f***ing work the band had offered on their promo CD "All Your Shitty Word Will Rape Your Self" released two years ago! The band is back with five new songs, three songs from their promo and an instrumental intro / outro songs which totals ten songs of pure f***ing enjoyment that have the power to dig your f***ing mind and getting stuck! Hypochondriac from Bandung performs a sick Brutal Death F***ing Metal with such influences of bands like Gorgasm / Disgorge and the band delivers a brutality much oriented on blast (except for instrumental songs) but each song contains its heavy f***ing parts diversifying the f***ing shit! "Disobedient" is all about the f***ing roots of Brutal Death with all the necessary elements to make it a memorable f***ing release missing perhaps a little atmosphere but still f***ing cold and brutal as f***! The band consist of Aldy M. Rizal (Vocals), Terry Buldansyah (Guitars), Gielang Hardjaputra (Drums) and the insane f***ing trio is doing a near perfect f***ing composition by having maybe only some less enjoying parts and the instrumental songs a little less successful but in general the songwriting of this album is f***ing solid! Aldy on vocals is f***ing great, a little redundant but f***ing powerful, Terry on guitars is just awesome by giving a ton of great f***ing riffs but missing maybe some addictive riffs to realize a perfect composition and finally Gielang is giving a brutal and varied f***ing drumming! The production of this shit is near perfect and maybe missing only a little explosive side but still f***ing well done, good mixing with a brutal f***ing sound raping your f***ing ears! 32 minutes of pure f***ing insanity having everything to please by its songs very well composed containing extreme blasts and catchy f***ing riffs that maybe could have been more but still f***ing addictive from start to end! Hypochondriac is totally meeting the expectations with this amazing debut album making its mark among the most brutal Indonesian releases and "Disobedient" is maybe not perfect but highly recommended to all true sick in the head f***ers! Extreme Cold F***ing Brutality! 9/10. [This review was first published by Andrew Sick of Sick Reviews on 21 June 2016 and is used here with his kind permission.] 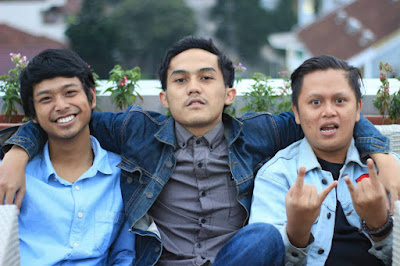 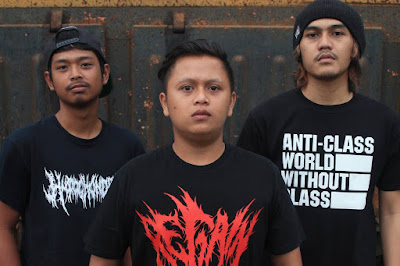 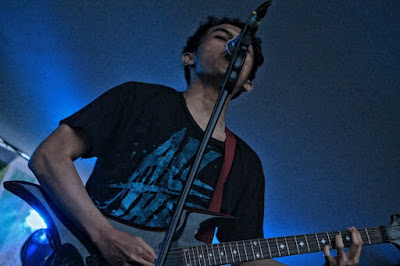 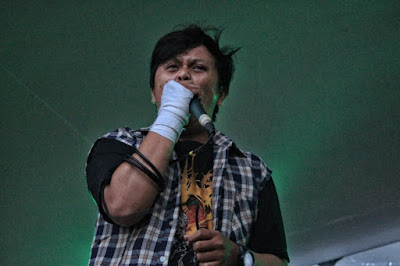 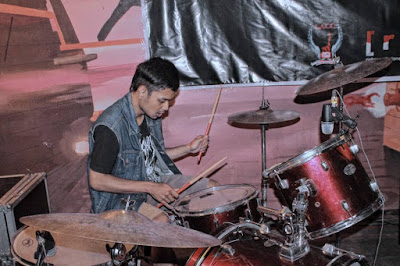 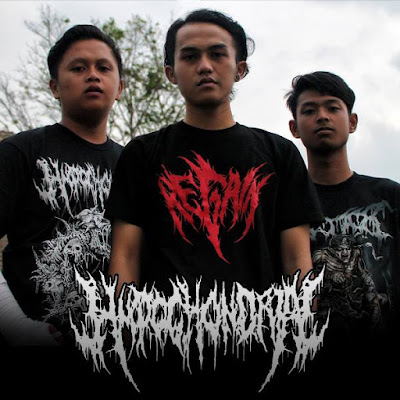 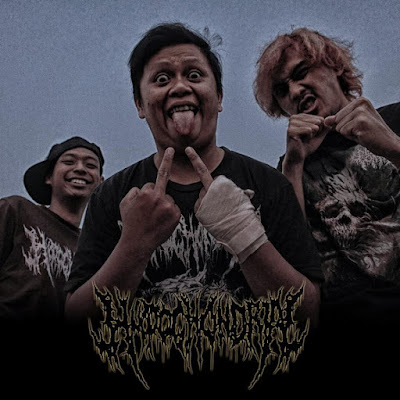 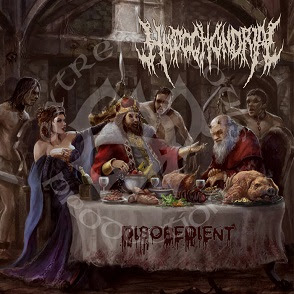