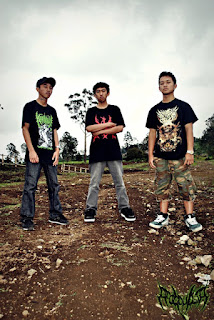 Hi, Panji. Thanks very much for agree to do interview with BUSUK WEBZINE. These are the questions:

KJ: First tell us the band history, like when you start and who are the members?

KJ: What cities have you played shows?

KJ: How is progress for your demo or album?

Panji: Now PEDOPHILIA [has] changed their genre [from] slamming to brutal death-metal and we [will] prepare mini-album in June 2012.

Panji: Because death-metal music provides a challenge with fast tempo and great skill [is needed] to play this music.

KJ: How to describe your style and what bands do you like?

KJ: What are your favorite Indonesian metal bands and why?

Panji: JASAD and ASPHYXIATE because they are the dangerous bands.

KJ: What are your goals and plans for the band?

Panji: We wanna have [the] album and join international label.

KJ: What is your comment about Bandung death-metal scene?

KJ: Which city in Indo do you think has the best scene for death-metal and why?

Panji: Bandung, because Bandung is a death-metal country in Indonesia.

KJ: Last one: Any message or word for your fans?

Panji: “Stay brutal and wait for mini album from PEDOPHILIA".

KJ: Thanks very much for the interview and I hope to meet you next time I go to Java.

[Update (10/09/2015): According to Teguh Prasetyo, from the band INTERFECTORMENT (Lembang),  PEDOPHILIA is no longer active. Panji went on to be a high-school footballer. Note: The PEDOPHILIA drummer Dendy was later the drummer for INTERFECTORMENT and IMPLIED.] 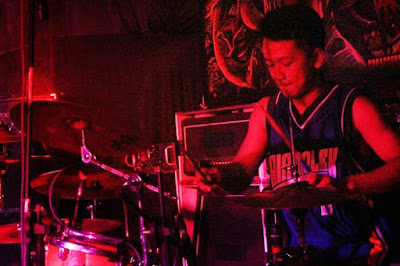 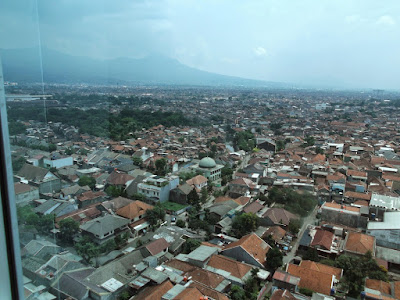