Alright, the four cold blooded killers are back with no mercy against anything that is in their path; they will slaughter all those poor bastards and send their poor souls to the hell!!!

Jagal Surabaya brings us a big atomic surprise bomb with their new EP Jagal / Slaughter, a well constructed and well produced album, and this album really got my full attention...Why??? Because this is their first f***ing time (pardon my French) making a full concept album, from scratch!!! And the concept is not just in the lyrics which tell a story about the years of slaughtering anything that moves!!! It is also a new music concept that they did on this new album!!!

And I really feel that Jagal has been reborn like the phoenix that arises from the ashes as a new found power (are these words too much to describe this new album? No I don't think so), because, if you look back to their 2013 Among the Massacre album, this EP Jagal is really 1000% different. In this album Jagal is giving a more old-school feeling and a bit of technical playing in some parts of their songs, and you will not find any blast to the beats to the blastbeat. This album has mid-paced songs like any old-school death metal album in the early 90s; even so these guys succeed in delivering the concept of slaughtering to our face like a machete slash to your stomach and spill out your every guts!!!

Last but not least I just wanna say thank you to:

for giving us a new great f***ing concept album in 2016!!!! |You guys really get my total respect!!! And this will bring a new fresh breath of air to the Surabaya death metal scene, so everyone can learn not to copy-paste what other bands do, but you have be more confident in yourself and your band so you can be different!!! And different is not a bad thing, see Jagal is different but they still stand strong and they can prove difference is power!!!

Buy it or be death posers!! [This review was used with the kind permission of Hendra Yuwono.] 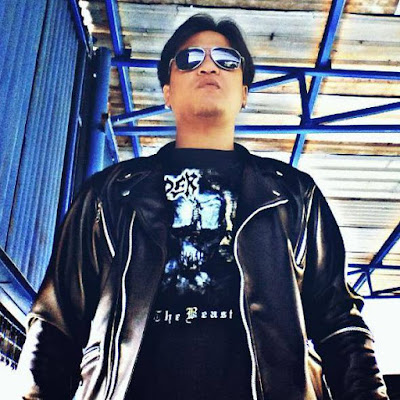 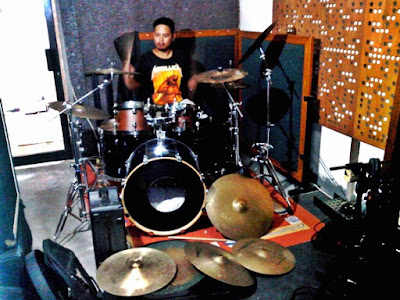 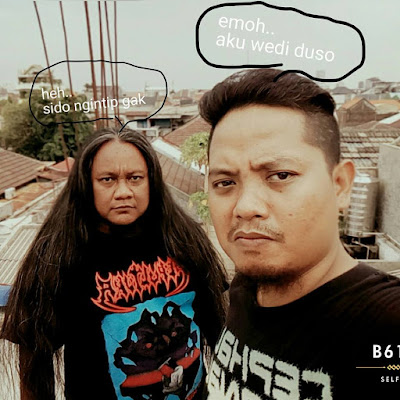