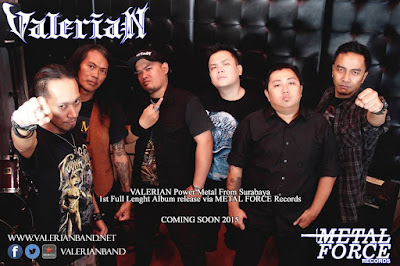 "There is a very special guest vocalist on Stardust Revelation. Her name is Dhinie and I am at a loss for words when trying to describe her voice, angelic would be one of those words" - Collin Brophy. 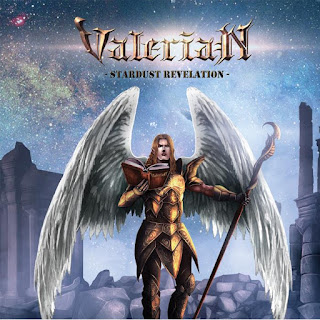 Introduction by Collin Brophy: Valerian is a six-piece melodic power metal band from , East Java , who started back in December 2004. With all the band members having the same interest in metal it made it easy for them to come together and start their own metal band.

After playing covers from such bands as: Iron Maiden, Halloween, Judas Priest, Stradivarius, etc., it was time for the band to start making their own music. In 2006 the band decided that they wanted to make their own music, so in 2007 Valerian produced their own song titled “Forsaken”.

In the middle of 2015 Valerian released a single of their up and coming album called “Stardust Revelation”.

When I first heard of Valerian it was around July-August 2015. I was given the privilege of being asked to listen to and review Valerian’s first single called “Stardust Revelation”, which also happens to be the name of the album which was released back in February 2016. I was totally mesmerised and in awe of an amazing song.

With 10 amazing tracks in all, from the brilliant intro “Awakening Of The Fallen” which sets the mood for what is one hell of a musical journey, right through to the very end with the outro “The Triumph” (which fits in so perfectly), you feel like you have been through something so amazing and that once you have finished you want to start all over again. There is something very special about this album. It makes me smile when listening to it and it also put me in a great mood.

Valerian has created a master piece in Stardust Revelation, well in my opinion anyway; the production and sound quality on Stardust Revelation is spot on. This is one of those albums for me anyway that you can put on and listen to no matter what mood you are, I have already converted a few people already by giving them a listen to this amazing album. 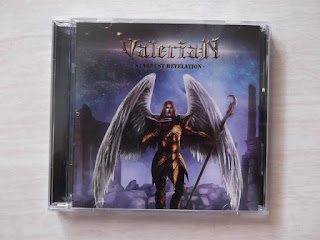 Ridwan’s vocals are very strong and clear from start to finish, I could listen to him sing anytime, he is backed up by some truly talented musicians. I on occasions have been caught air drumming to this on the train on the way home from work. There are some really cool riffs throughout Stardust Revelation. There is a very special guest vocalist on Stardust Revelation. Her name is Dhinie and I am at a loss for words when trying to describe her voice, angelic would be one of those words. Dhinie is truly blessed with suck a truly amazing voice I would like to find out more about her and if Dhinie has any of her own music out.

I would love to see Valerian come to Australia and play live and that would be an amazing experience. I hope someone will be able to make this happen one day.


These closing words are right from the band members themselves… “This album was made with sweat and sacrifice from us, only for giving the best for all fans and people supporting us". 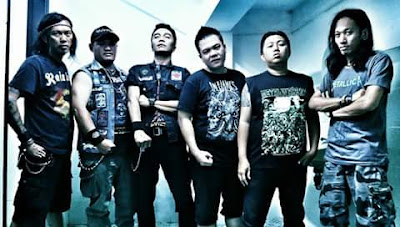 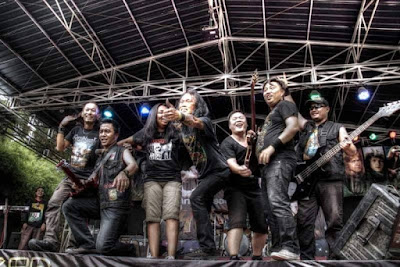 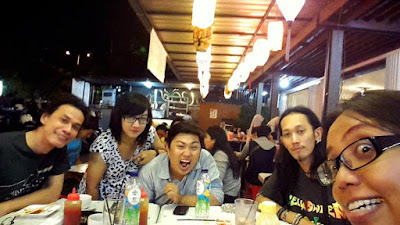 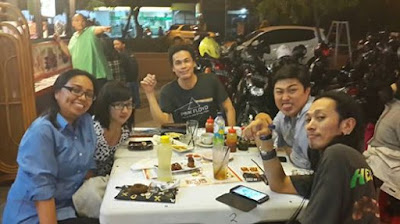 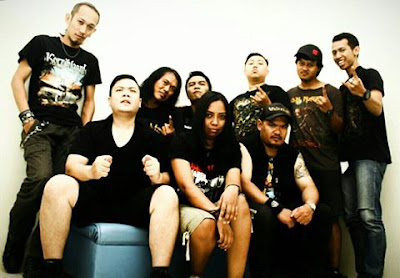