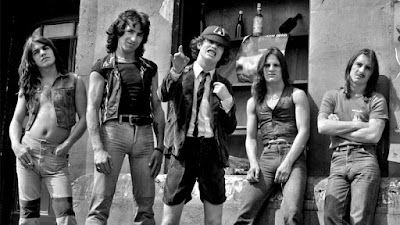 AC/DC NEWS: It is with deepest sorrow that we inform you of the death of Malcolm Young, beloved husband, father, grandfather and brother. Malcolm had been suffering from Dementia for several years and passed away peacefully with his family by his bedside.


Renowned for his musical prowess Malcolm was a songwriter, guitarist, performer, producer and visionary who inspired many. From the outset, he knew what he wanted to achieve and, along with his younger brother, took to the world stage giving their all at every show. Nothing less would do for their fans. Malcolm is survived by his loving wife O'Linda, children Cara and Ross, son-in-law Josh, three grandchildren, sister and brother.

While thanking all for their overwhelming support and heartfelt condolences, the family ask that you respect their privacy during this time of heartbreak and grief.

For those wishing to send messages to the family please visit the Sydney Morning Herald Malcolm Young Memorial website which will be available next week.


The family have asked instead of flowers to send donations to The Salvation Army. 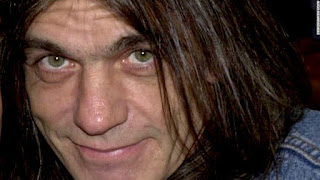 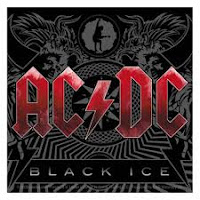 In subsequent interviews, Angus stated that his brother had been experiencing lapses in memory and concentration before the Black Ice project and had been receiving treatment during the Black Ice World Tour which ended in 2010. Angus confirmed that although his brother did not play on the 2014 Rock or Bust album: "He still likes his music. We make sure he has his Chuck Berry, a little Buddy Holly." He added that AC/DC would continue according to his brother's wishes and standards: "Look, even with his health, Malcolm was touring until he couldn't do it anymore." In that same interview, Angus stated that Malcolm was rehearsing AC/DC's songs repeatedly before every concert just to remember how they went. In an interview with Guitar Player about Malcolm Young's songwriting credits in Rock or Bust, Angus stated, "Mal[colm] kept doing what he could until he couldn't do it anymore, but I have all the material he was working on. There were a lot of riffs, ideas, and bits of choruses. I'd fill things in to see if we had a song. Every album we've ever done has been that way. There was always a bit from the past, a bit from what we had that was brand new, and, sometimes, just an old idea that either Malcolm or myself had worked on but we never finished. The songwriting process didn't really change, except for the fact that Mal wasn't physically there. So when it came to writing and putting stuff together, I had Stevie [Young] there with me. You see, Malcolm was always a great organizer. He always kept track of the stuff we were writing together. He'd record it, date it, make notes. My records — if you can call them that — are always chaotic. So, this time, Stevie helped me organize a lot of what was there."
At the conclusion of the Black Ice World Tour, Malcolm was diagnosed with lung cancer. It was treated at an early stage, so surgery was successful and the cancer was removed. He also had an unspecified heart problem and wore a pacemaker.
Young died on 18 November 2017 at the age of 64, at Lulworth House in Elizabeth Bay. Young's elder brother George Young died a few weeks earlier, on 22 October 2017.
Influenced by 1950s rock and roll and blues-based rock guitarists of the 1960s and 1970s, Young was regarded as a leading rock exponent of rhythm guitar. He is the subject of a song (and album) title by Australian punk rock band Frenzal Rhomb: "Forever Malcolm Young".
Guitar Player magazine has stated that the secret to Young's guitar technique was playing open chords through a series of Marshalls set to low volume with little or no gain. This is contrary to a common belief of many rock guitarists that rhythm guitar should involve loud and overdriven power chords through large amplifiers. 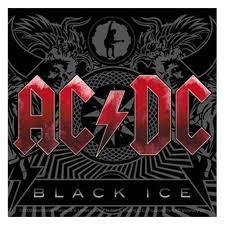 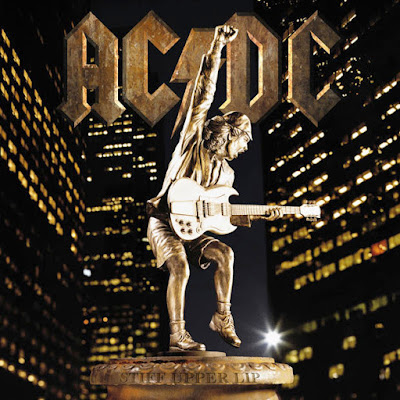 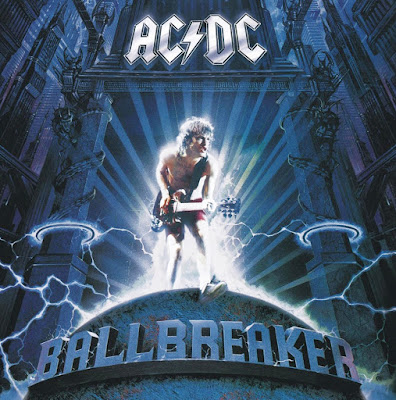 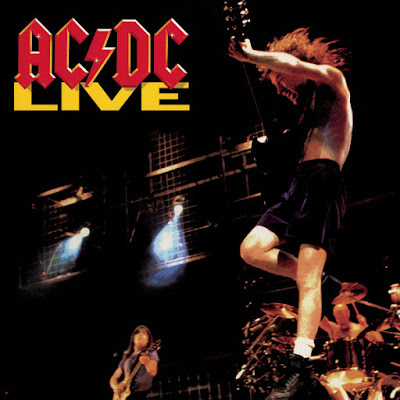 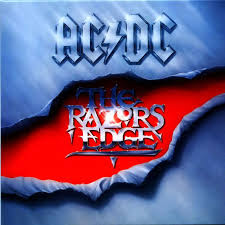 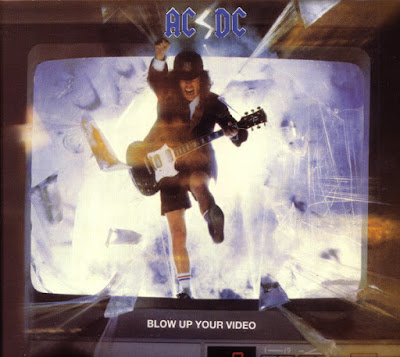 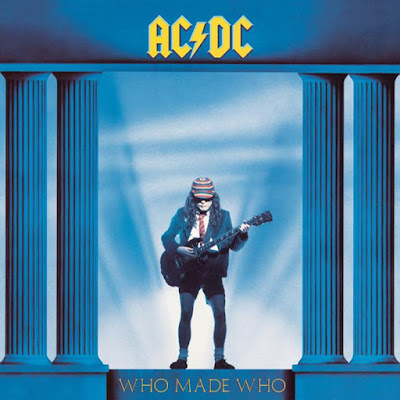 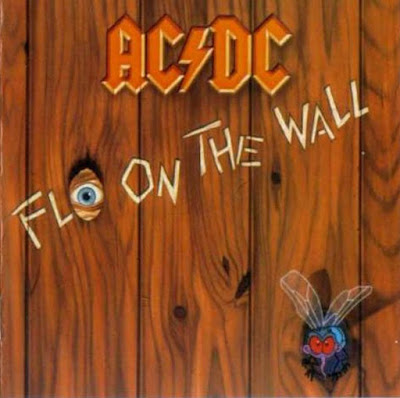 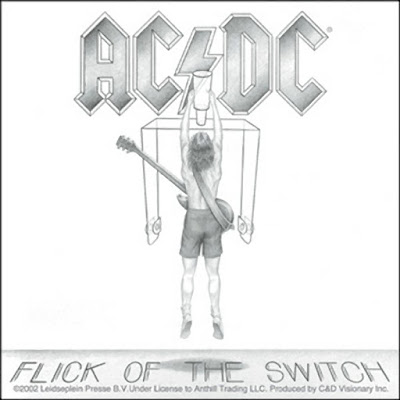 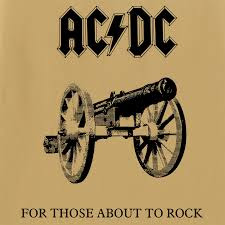 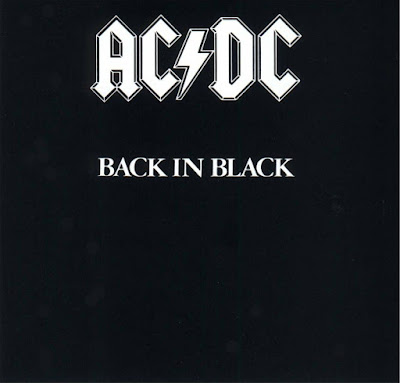 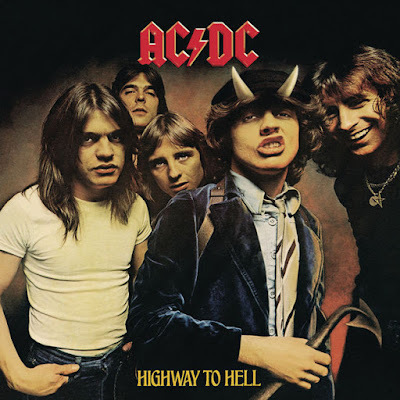 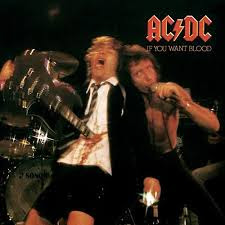 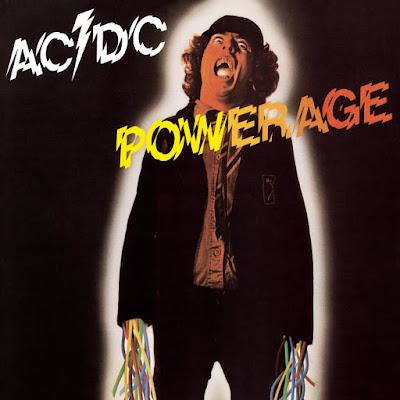 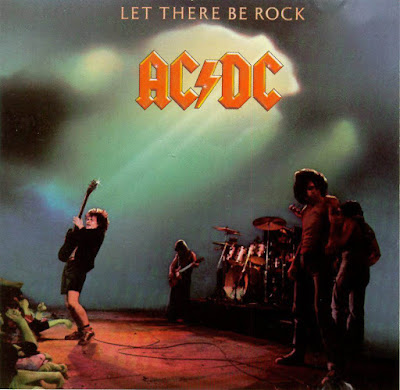 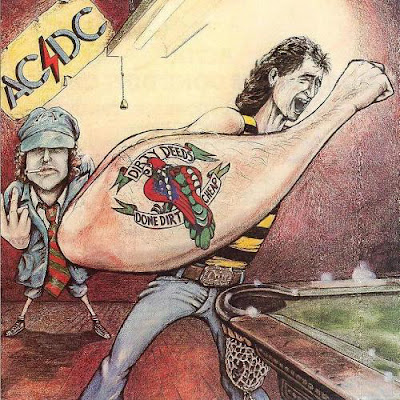 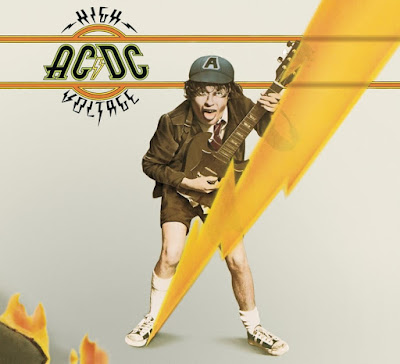 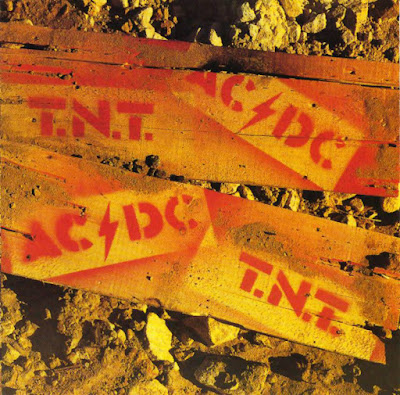 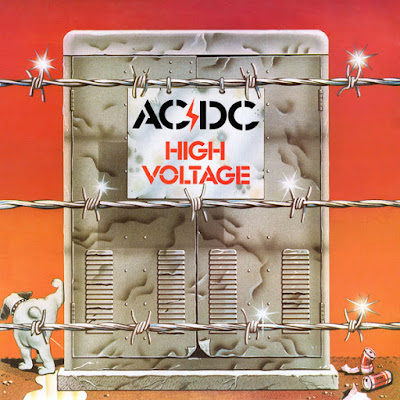