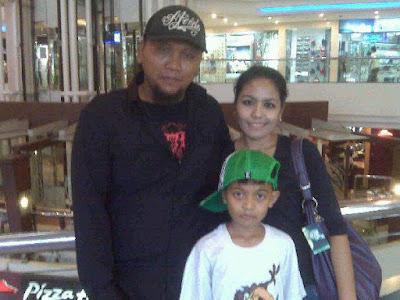 Ms. Dhinie Allegrea1: Hai, can you tell me the history of this band, how it formed, until now? 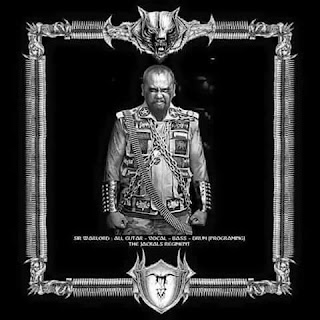 Yayak Rajam: Hail... Rajam formed in ’99 decade by the first founder, Magus, where at that time Rajam played thrash metal. Starting from November 2000, Rajam plunged idealistically into black metal. During that time, Rajam started to record their first single “Bheles Pateh” which was submitted into “LEGION TIMUR” compilation under Rotor Corp and released by MUSICA Studio as Major label. Line up at that time: magus: vocal yayak: guitar mumu: drum arif: bass.


In 2003 Rajam with the same line up released their first album “WAR BEGIN”, released by Dark Benner Prod Bandung. During the existence in black metal scene, in 2007, Rajam released a demo that contains 2 songs: SOLUSINYA ADALAH PERANG ANATHEMA AS THE WARRIOR. Only 50 CDs were produced and shared to our colleagues.


Continued with the same line up, again Rajam released their 2nd full album “BURNING ANTARCTICA”, released by LUDAH PRODUCTION GRESIK. In 2010, related to the overload of activities and distance between Jakarta and Madura, Magus (vocal), Mumu (drum), Arif (bass) ”resigned” from Rajam and they’re now living in Jakarta, and they formed death metal band, FINAL TERROR.


In 2010, after the three of them left the band, I was fully in-charge to recruit new personnel Badrut (drum), Ditto (bass) and me, Yayak (guitar vocal) and in 2013, Rajam, again released the full album, 3rd one, with titled “350” released by the same label, Ludah Production.


In this year, 2015, Badrut (drum) and Ditto (bass) couldn’t share their time between band and their activities outside of the band, that led me to make the decision to keep the existence of Rajam in black metal scene. In April and May 2015, through me personally (one man), we recorded 8 new materials for Rajam’s 4th album in DAZTANIANS PRODUCTION. And while I’m having this interview, these materials are in the MIXING and MASTERING, hopefully they will be ready to be released in September 2015. I personally am still in the negotiating process with some labels for the release. The current line up for Rajam nowadays are: YAYAK/SIR WARLORD: GUITAR VOCAL and JIMMY/EVEREALD: BASS (LIVE) DRUM live, for temporary, we use the backing track for every gig until I can find the new drummer for the future invasions. That was the history of Rajam, from how it formed until today. We never had hiatus even though we have had many personnel crises in Rajam.


D2: How was the response for your band’s mini album/album/demo?


YR: From the beginning of our single until our 3rd album, the response is very good. As we can see from the CD sold out and we had tight gigs from time to time. Hopefully the release of our 4th album will still have the same response from the black metal scene

D3: What band that most influenced in your music?

D4: What’s your future plan with the band?

YR: Still productive, released our best creations in our next full album... et cetera... et cetera.... as long as we’re alive still exist in black metal scene, in the middle of it polemic and controversy, hopefully we will able to give the best dedication in the future
D5: Are your songs using Bahasa Indonesia or English?

D6: What do you describes in your lyrics?

YR: All of our lyrics tell about the total war, the heat resistance of aggression rebellion within the scope of the war itself was a war nationalist / independence epic or legend that we transferred into Rajam’s lyrics.

D7: Why do you like to play black metal?

YR: I think it’s about choice for an existence in music, it’s about our idealistic in music, in this case we chose BLACK METAL as out roots in music, there we found interests to play, to see, to listen and to read from it polemic and controversy as gave a magnet for me and Rajam to become crazieeeeeeeeeerrrr in playing black metal music.

D8: When was the first time that you became metal fans?

YR: Hmmm maybe in the beginning of 90s I’ve heard and collected a lot of rock and metal bands from abroad. And it still happens until now and become my reference in playing music with Rajam.

D9: What do you say to the people who asked : why do you play western style of music?

YR: Hahahaha I like this (laughing) It’s about feeling that is untold with words, and of course, this kind of favorite of mine is countable hahahaha...

D10: Does the wife or girlfriend of the personnel support for what you’re doing now?

YR: Amaziiiiiiinggggg since the very beginning until now, since we were on date, until we got married and now our kids are grown up, the full support from the family never dies, and it becomes our spirit to stay existing and working on in this metal scene. 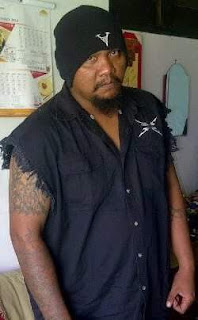 D11: What was the best and the worst things of the community in your city?

YR: Hmmmmm always comes and go... that maybe the perfect answer for that question... hopefully in the next year Madura scene and community will grow and deliver high quality bands... ‘settong dhere tretan dhibi' whatever it takes, Madura is our breath.

D12: In which event that you felt the stage is memorable?

D13: Any messages for your friends?

YR: There’s no space for us to be weak, keep working on with the band and the personnel in the band. Because band is like a family needs responsibility too... and being alone but keep working on is more honorable that together but creates nothing... Support local scene by buying the physical release, read, see and listen as reference so in the next years this scene is not being under-estimated. we not fail but we will attack argggghhhhhail.... hail for all MILITANs 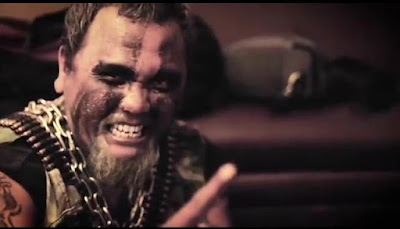 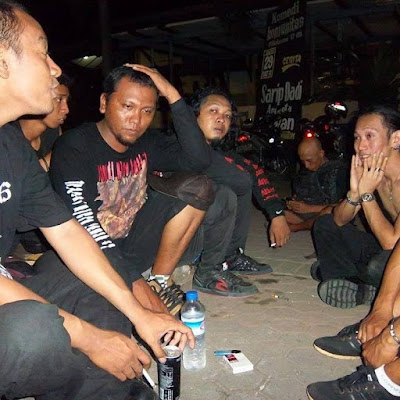 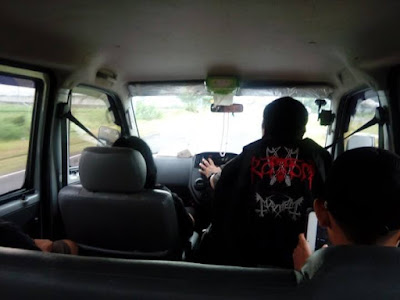 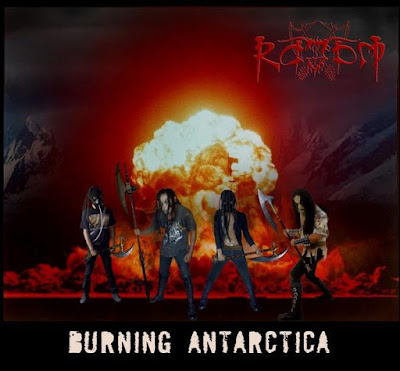 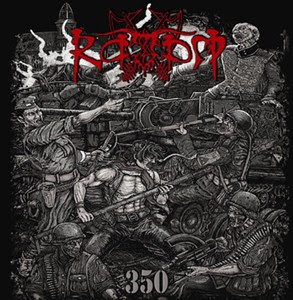 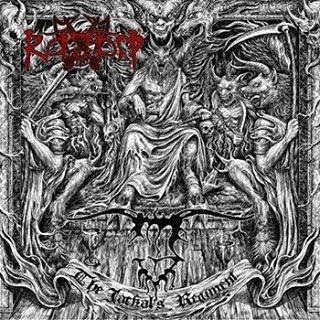