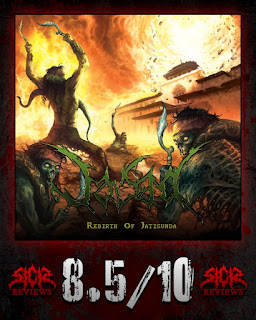 Jasad had accustomed us to the long waits between each album and this one is not different, after eight f***ing years of waiting for their third album, they are back with a full length entitled ''Rebirth of Jatisunda''! Jasad is back with a pure Brutal Death F***ing Metal and they have added several elements more Death Metal but keeping their side f***ing fast and extreme! The line-up of the band has not changed much in 15 years, Yuli (Bass/Vocals) doing a f***ing awesome job on Bass and Vocals; Man (Vocals) is good and has, I think this time, a more Death Metal style vocal; Ferly (Guitars), with his really f***ing enjoyable and catchy riffs, has excelled in all f***ing aspects; and their new drummer since 2011, Abaz (Kaluman / Undergod / Embalmed / Demons Damn (studio only)) is totally f***ing insane with killer blastbeats and his slower parts are very well performed! The production of the disk is f***ing flawless, probably far surpassing their previous works, damn excellent mixing and the sound is f***ing enjoyable but a bit clear and surely related to their more Death Metal style! ''Rebirth of Jatisunda'' is f***ing excellent shit filled with riffs that stick in our head but unfortunately it has also a few annoying parts making some songs better than others, and, for my part, I found the vocals a little bit boring after some time, missing too much f***ing guttural! Despite its weaknesses, Jasad gave us a f***ing piece of shit of a f***ing high quality and it is mandatory for all f***ing fans of Death Metal of all kinds! F***ing Enjoyable Shit! 8.5/10. [This review was first published by Andrew Sick of Sick Reviews and is used here with his kind permission.] 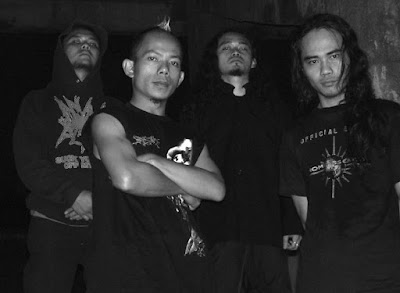 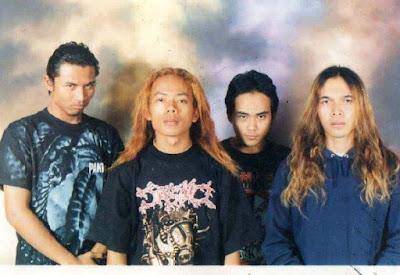 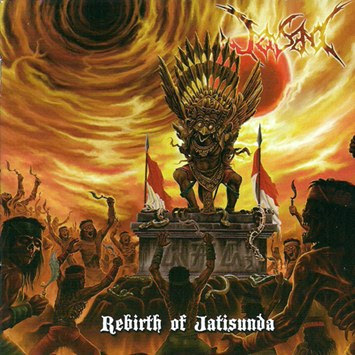