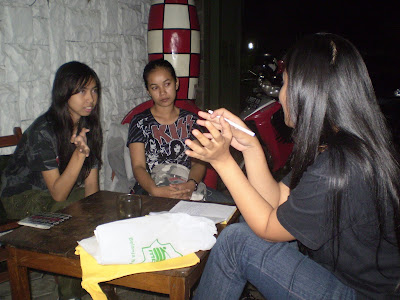 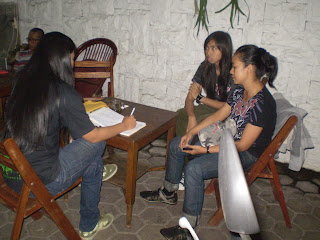 Popo Question 1: Hi Wong Die and Nenx, thank you so much for interview with BUSUK WEBZINE. We honor and respect metal chicks playing brutal death-metal music. I think this interview will be very interesting for many people. First please tell us the history of your band.

GIRLZEROTH Question 1: For the first formation the name was DEMIGOD. We changed because there was already a band which had that name.

Popo2: How do you get the band name of GIRLZEROTH and is it based on the name of GORGOROTH?

GIRLZEROTH2: GIRLZEROTH does not have a special meaning. The band is dominated by the girls so we wanted to put the word “girl” into the band name. And ROTH does not mean anything.

Popo3: How is progress for your album?

GIRLZEROTH3: We just have a [two-song] demo now but we plan to release our album after we finish it. Many people who know our demo support it much but some people don’t like our demo and one day some people threw our demo [on the floor].

Nenx (GIRLZEROTH)4: I started to know death-metal from 11-years-old. I like pop but I prefer death-metal because I just love the music.

Wong (GIRLZEROTH)4: It is a must because I came from a hardcore band so I must learn and like death-metal.

Popo5: When and how did you get involved in the metal scene?

GIRLZEROTH5: When we practice in the studio some guy asked us to play on some gig. Firstly we just played in the studio. We started to play on many stages. We play at many festivals.

Popo6: As women do you enjoy to be part of the metal scene here in Bandung?

Popo7: Do you think the metal guys respect you or they just like hot chicks?

Popo8: What goal do you have for the band?

GIRLZEROTH8: We want to explore death-metal music. We want to go on tour with PANTHERA. [KJ: That is PANTHERA not PANTERA.]

Popo9: What are your favourite bands?

Popo10: Do you have many woman friends in the metal scene?

GIRLZEROTH10: We have many friends in the other communities but not many in the metal community.

Popo11: Which people or bands helped you most in the metal scene?

GIRLZEROTH11: REBELLION YOUTH CREW guys, SOUL DEATH guys. We felt help after we played at Bandung Death Fest. We received much feedback and information after the show and it helped us.

Popo12: Who are the most handsome guys in the metal scene hehehe? 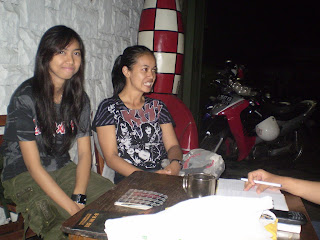 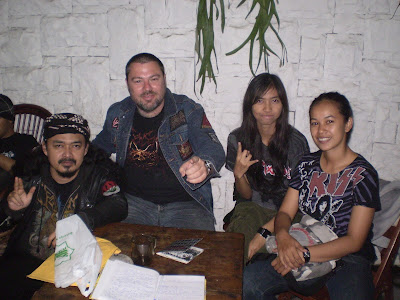 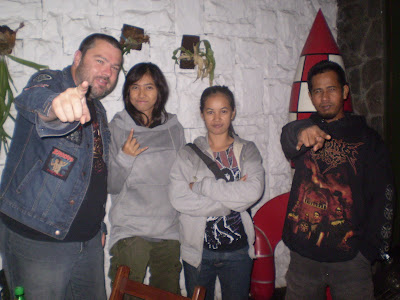 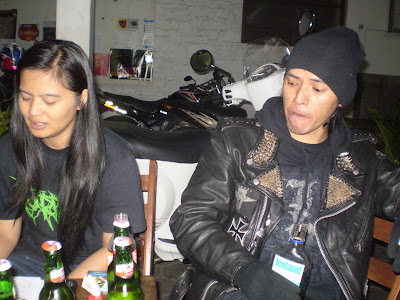 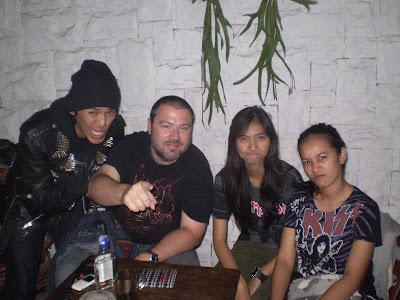 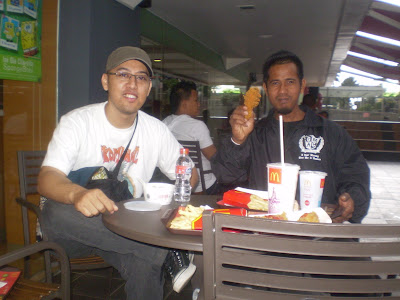 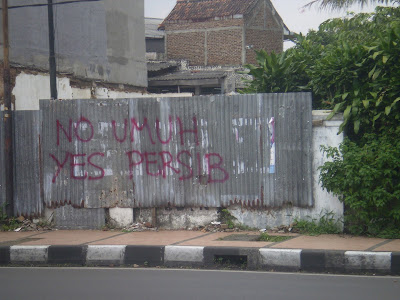