Ramon: SAFFAR was formed in May 2009. The first formation was: Acil (guitar until now), Ezot (vocals), Faris (bassist from LUMPUR), and Andris (drummer from DESIRE). Ezot then resigned from SAFFAR. We had an inactive period for a few months then we made a comeback with the new formation which has continued until now.

We released an EP in 2011 titled Your Fear Your Enemy and now we are in process for our new album. We hope we can release the new album this year. We have nine new songs.

Popo: Can each one of you give us your influences, both local bands and foreign bands?

SAFFAR: It is our hobby; it has a tough-guy look. Metal is our choice since we formed.

John Yoedi: What type of equipment do you use? 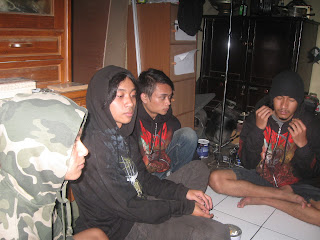 John: Ramon, who are your favorite bassists?

Popo: What are the good and bad things about the Bandung death-metal scene?

SAFFAR: The people are kind and support each other and it is caring. There are always positive and negative in the community that people must accept.

Popo: What are your favorite new bands in the Bandung scene?

Parjo: I write all the lyrics. They are about main resistance, peradaban, religion, three kingdoms of Jerusalem, individual struggle between him and Allah. [Peradaban means civilization / culture.]

Popo: What are the main influences on SAFFAR’s music?

SAFFAR: PYAEMIA, DISGORGE (USA), and GORGASM, because they are brutal and we are comfortable with their music.

Popo: What do you think about BUSUK WEBZINE?

SAFFAR: We think it’s good and interesting, we support and respect it.

Popo: What is your message for your fans?


SAFFAR: Keep woles, keep supporting the local movement, keep struggle, grow up and don’t be anarchy. Wait for our new album, it will be different. [Woles means stay slow / relax in Sundanese.] 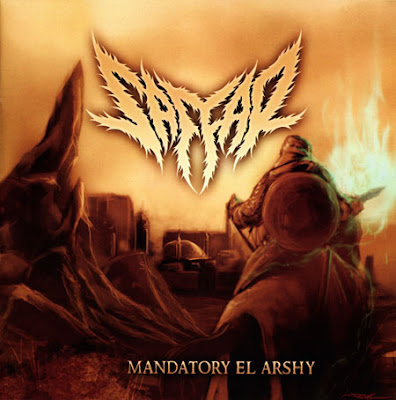 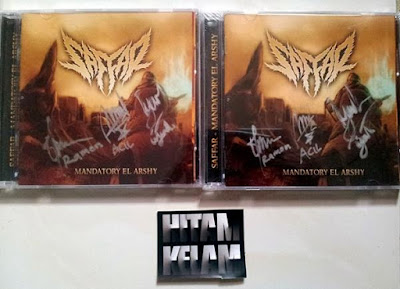 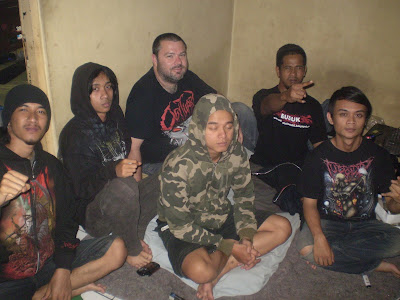 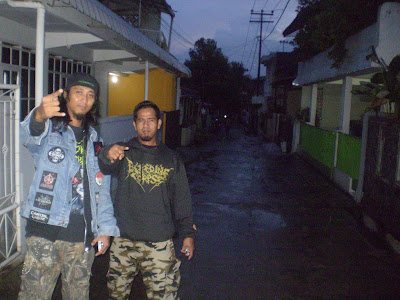 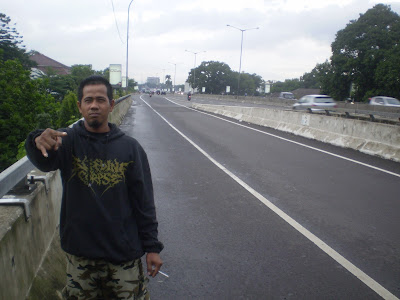 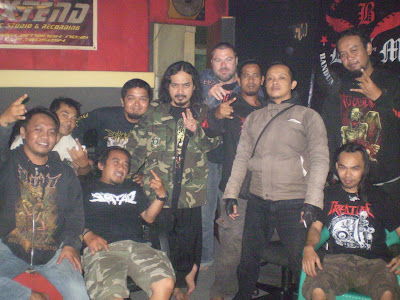