Comment by Daniel: "Yeah, with Bobby in turbidity it will bring fresh air for our concept in the next album, which is now under construction for the material ..... initial plan next year we enter the recording studio".


Comment by Dedra Digging (guitarist DIGGING UP / KALUMAN): "I really love it that Bobby can still be playing" [by Facebook message]. 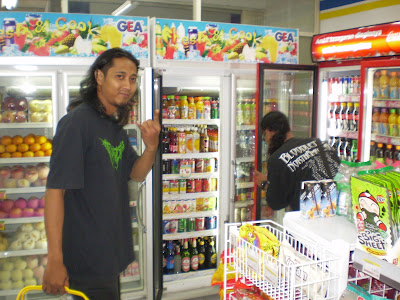